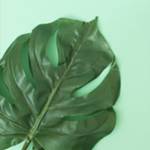 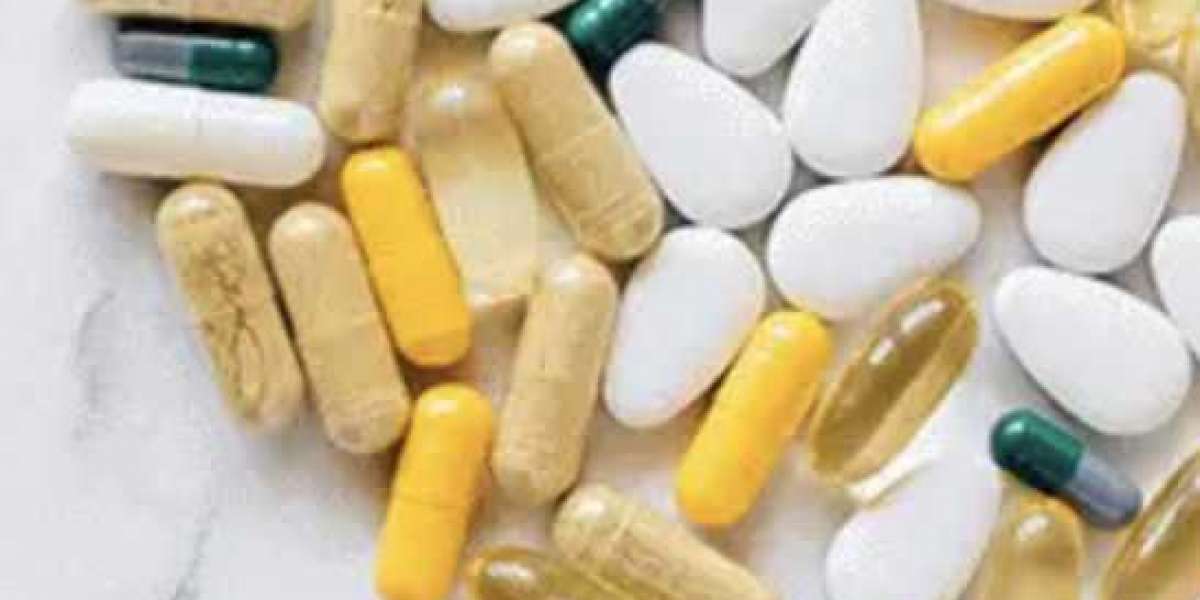 Unlike the well-established FIA methods for drug analysis involving CL detection, SIA methods with this detection technique have not yet found wider acceptance in the analysis of the active ingredients in dosage forms.

Unlike the well-established FIA methods for drug analysis involving CL detection, SIA methods with this detection technique have not yet found wider acceptance in the analysis of the active ingredients in dosage forms. Several local anesthetics (e.g., procaine, benzocaine (ethyl 4 aminobenzoate) and tetracaine) were determined in injections by SIA with CL detection using acidic permanganate as the reagent and formic acid as the enhancer [79]. The permanganate-based CL approach was employed for the assay of sulfonamides in tablets with glutaraldehyde as the enhancer [80] and trimethoprim with hexametaphosphate as the enhancer [81]. Indomethacin was determined in ointments and gels in a recent study [82] by SIA with CL detection which involved the use of the Ru(III)–2,2′-bipyridine complex. This unstable reagent was prepared in situ in the SIA system from the more stable Ru(II)–2,2′-bipyridyl complex by its oxidation with Ce(IV). Generally, the SIA methods with CL detection are highly sensitive, selective and rapid. In most applications of this type the sample throughput exceeds 100 h−1. For a wider concentration range the calibration curve can be parabolic which is one of the minor problems that can be encountered sometimes with these methods. In contrast to FIA where the continuous flow of the reagents allows the background CL emission to be offset electronically before the sample injection, in SIA it is necessary to carry out blank injections to calculate the net CL intensity.

The automation of certain pharmaceutical analyses through the utilization of SIA has received some interest within the research community. Applications to serial assays, drug dissolution testing, and drug screening have incorporated spectroscopic, electrochemical, and luminescence detection. Stopped flow SIA has been used to collect the chemiluminescence intensity versus time profiles of procaine, benzocaine, and tetracaine after their reaction with acidic potassium permanganate. The differing profiles were subsequently used to distinguish the analytes and resulted in reported detection limits as low as 0.1 μg ml−1.

SIA instrumentation has been applied to the automated dissolution studies of a sustained release formulation of ibuprofen. The instrument monitored the absorbance of seven replicate samples six times per hour. With the application of partial least squares regression analysis to the resultant absorbance data, this same instrumentation was capable of the simultaneous determination of aspirin, phenacetin, and caffeine in pharmaceutical formulations.

The normal life span of a circulating erythrocyte is approximately 120 days. Any degree of reduction in this life span represents hemolysis. If hemolysis exceeds the regeneration of new erythrocytes, it results in anemia. Several chemicals or their reactive metabolites can cause hemolysis via oxidative injury (e.g., chlorates, benzocaine, methylene blue, nitrites, phenol, sulfonamides). Other chemicals can cause hemolysis in the absence of oxidant injury, for example, lead and arsine. Lead causes anemia by a combination of mechanisms, including the inhibition of several enzymes involved in heme synthesis. Toxic levels of lead above 25 μg dl−1 can be treated with chelation therapy. The mechanism of hemolysis behind arsine toxicity involves the fixation of arsine by sulfhydryl groups of hemoglobin and impairment of membrane proteins, including Na+–K+–ATPase. Supportive care and cessation of exposure are the treatments of choice in most cases. In severe cases, exchange transfusion can be used. 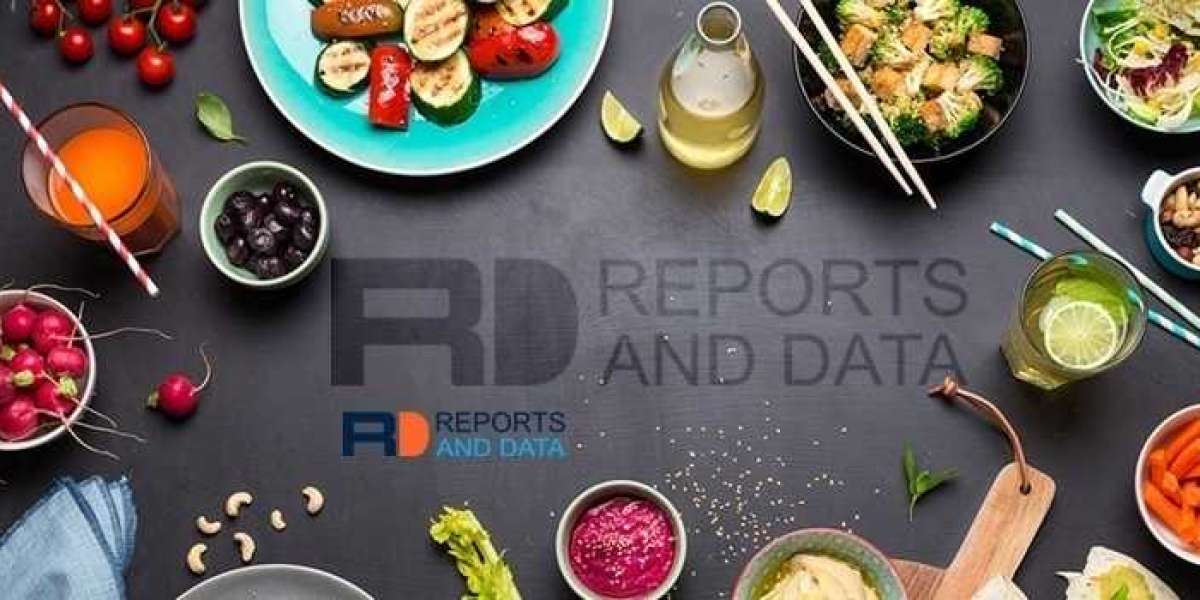 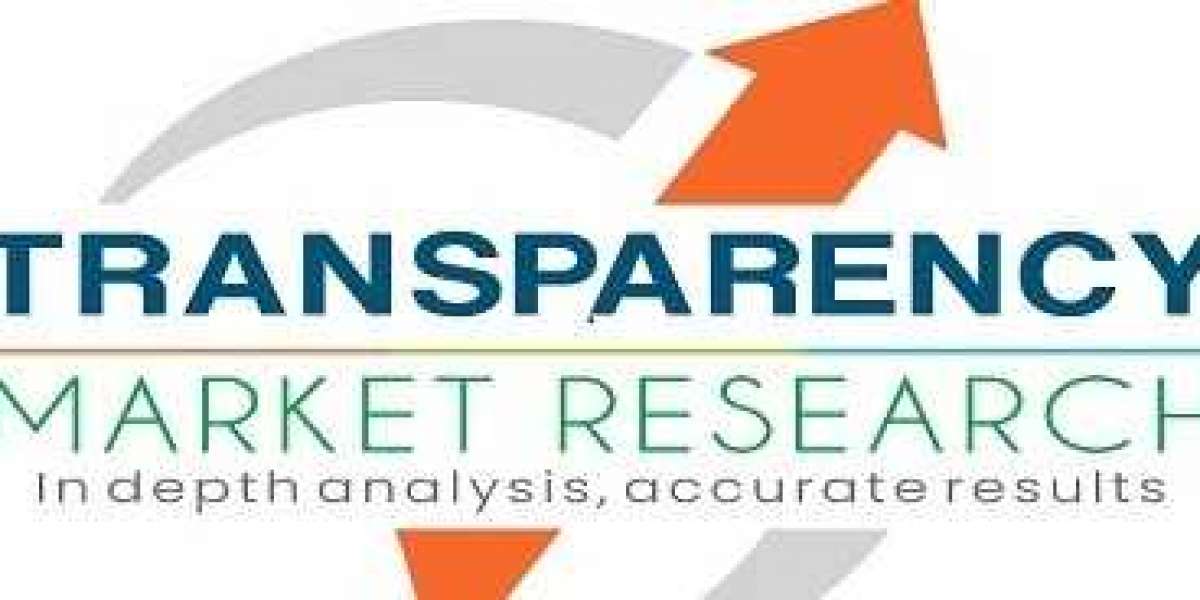 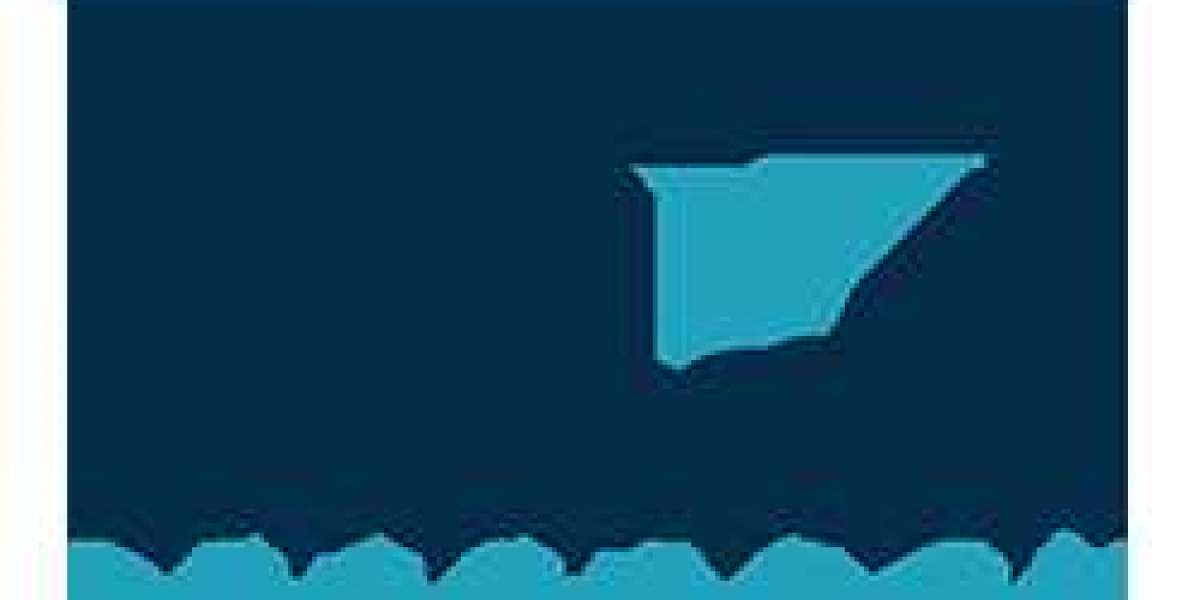